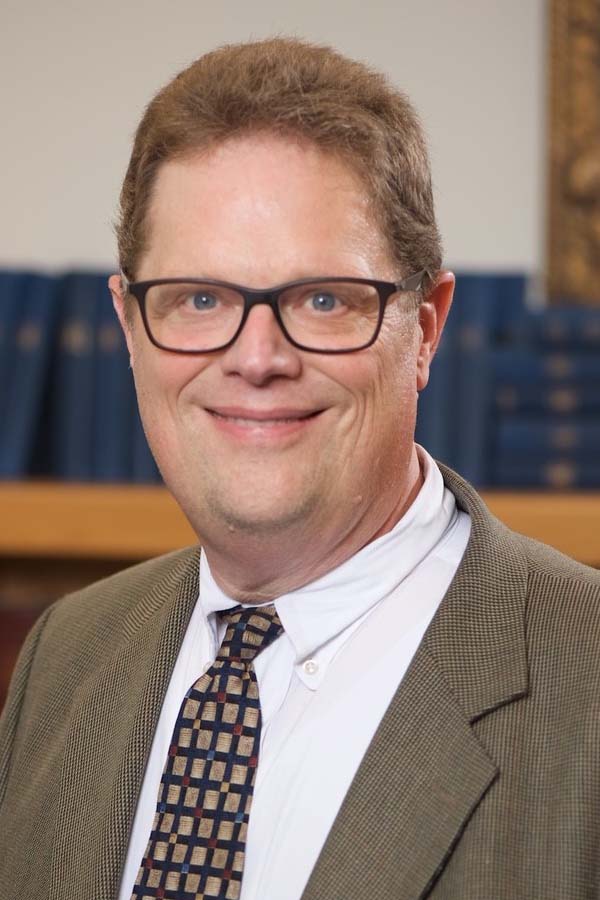 Since 2010 Dr. Craig Wansink  has been Senior Pastor at Second Presbyterian. A native of Iowa, he studied at universities in Japan, Jordan, Germany, and Israel, received his M.Div from McCormick Theological Seminary, and graduated with a Ph.D.–in New Testament and Ancient Christianity–from Yale University. Pastor Craig was ordained in 1987 and, since 1993, has been a Professor of Religious Studies at Virginia Wesleyan University, where he also serves as the Joan P. and Macon F. Brock, Jr. Director of the Robert Nusbaum Center. Craig and his wife, Nancy Chapman, have two adult children, Katrina and Teddy.